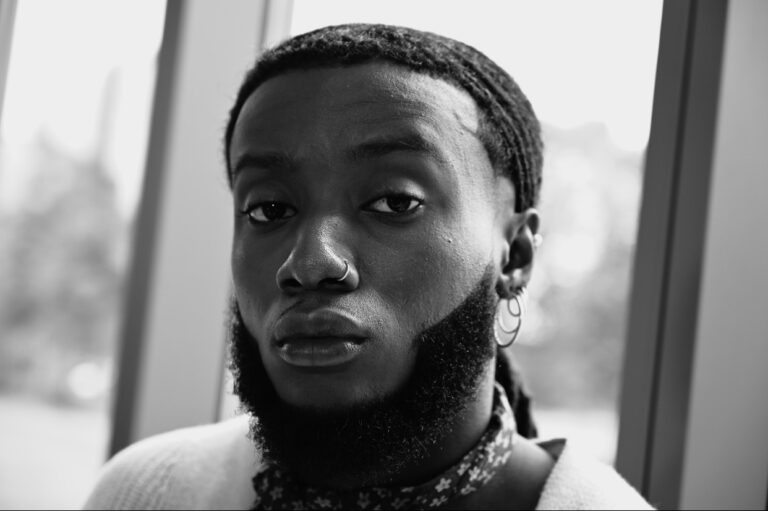 Tyreis Hunte is a teaching movement artist born and raised in a multicultural society of the Cooperative Republic of Guyana. In his earlier years in this South American nation their main exposure to dance culture was well rounded, originally a hip-hop dancer he was exposed to modern, traditional west african and afro-caribbean movement and more. Tyreis has always been a dedicated soul to the stage, earning awards in national festivals in dance and drama throughout the region and internationally having worked and performed throughout Europe and Asia. They went on to be a founding member of the L’Arts Production Company in Georgetown. At the age of 16, they completed their Caribbean Secondary Education Certificate focused on the performing arts. Later that year, they were offered a scholarship to study at the United World College campus in Changshu China. Having lived in China to study,  Tyreis was exposed to multiple cultural movements of the east asian country such as tai chi and lion dance, performing in dance ensembles, musical theater and chinese opera for audiences in regional cultural dance events before local and international special guests such as Suzhou’s “Foreigners Got Talent”, local theaters, the Chinese government and the Royal Family of Norway. They are currently completing their final year double majoring in Dance and Asian Studies with a focus on Movement Therapy at the St. Olaf College in Northfield, Minnesota studying and working under the dance department as well as studying with Rennie Harris University and teaching throughout the country. They have worked locally with entities such as The Cowles Center for Performing Arts, Zenon Dance and Northfield Dance Academy.