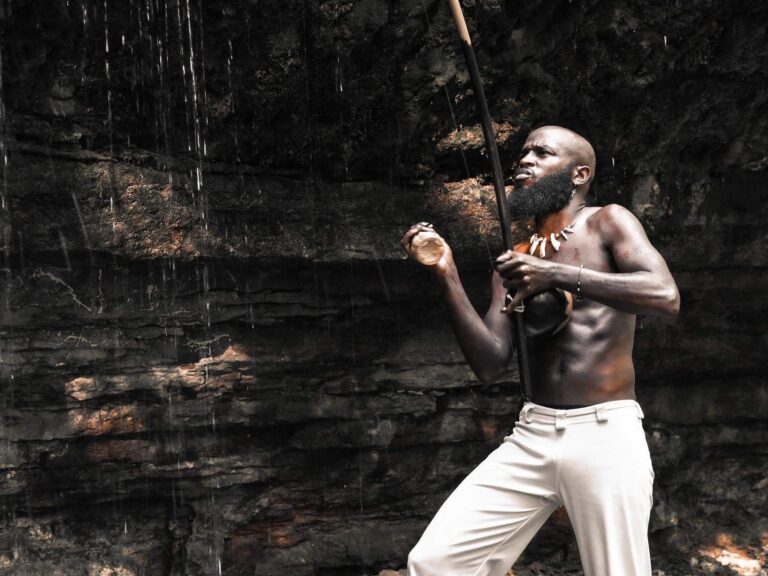 As he got older he traveled as a dancer/choreographer and a musician, often teaching capoeira to his backup dancers as a way to stay sharp on his skills. He took capoeira workshops from respected Capoeira teachers and Masters around Brazil and the USA.

In 2013, Guerreiro began training with a former capoeira classmate and long time friend, Instrutor Pulo, who ran Nova Luta Capoeira. In 2015 Guerreiro was advanced in rank in San Antonio, TX (his first advancement in over a decade).  Later that year Guerreiro was asked to begin instructing the Minnesota group. He founded Capoeira Minnesota in October of that year.