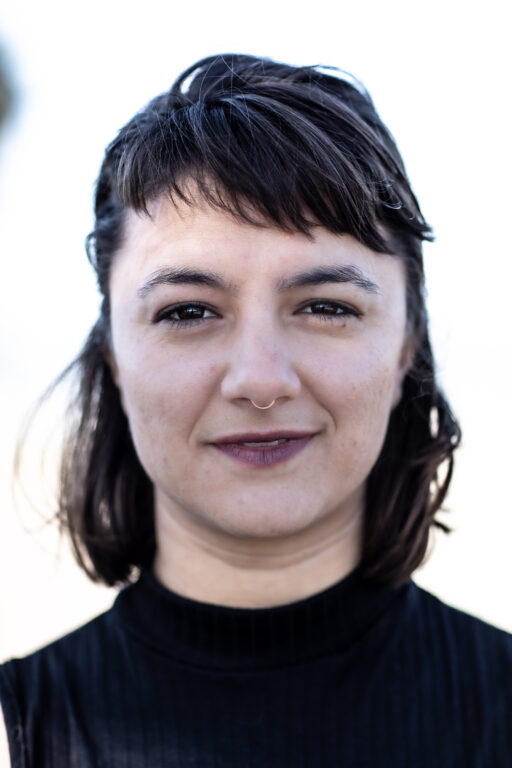 Courtney Hope is a Minneapolis-based movement artist and educator. Raised in Southern California, she spent the last ten years living in the Bay Area. After earning a degree in chemistry from the University of San Francisco she pursued a career in dance, her first passion. She worked, freelancing with Raissa Simpson, Kathryn Florez, Robert Moses, and Sarah Bush, among others. She has performed a variety of original works at the Chase Center, ODC Theatre, Joe Goode Annex, Z-Space, and Dance Mission Theatre in San Francisco as well as touring in many cities around the country performing at festivals and feature shows. She has honed her teaching skills, co-directing a choreographic workshop at LINES Dance Center, leading teenagers in movement and floorwork exploration, and teaching ballet technique classes to children of all ages. She is trained in ballet, contemporary, floorwork, breaking, and jazz, but finds movement inspiration from a variety of activities including skateboarding, roller skating, snowboarding, and basketball just to name a few. Courtney is new to the Twin Cities and is very excited to join the Young Dance artistic family.